The Indian team are packed with a number of top-order batters and the new all-format captain Harmanpreet Kaur says everyone will get a chance to show their worth in the T20 series against Sri Lanka, starting Thursday.

Elegant left-hander Smriti Mandhana, explosive Shafali Verma, Sabbhineni Meghana and Yastika Bhatia are all top-order batters in India’s 15-player squad. In the absence of Smriti, it was Shafali and Yastika, who opened the batting against New Zealand in February.

“We have many top-order batters, including three to four of them, who can play as openers. But, when it comes to this team, everyone will have opportunity to showcase their skills,” Harmanpreet said on the eve of the series-opener.

“We all are representing our country and whatever opportunity might come at some point, we must make the best use of it. We have many batters who can play at any position. We will try to give everyone the space to bat where they feel comfortable,” she added. 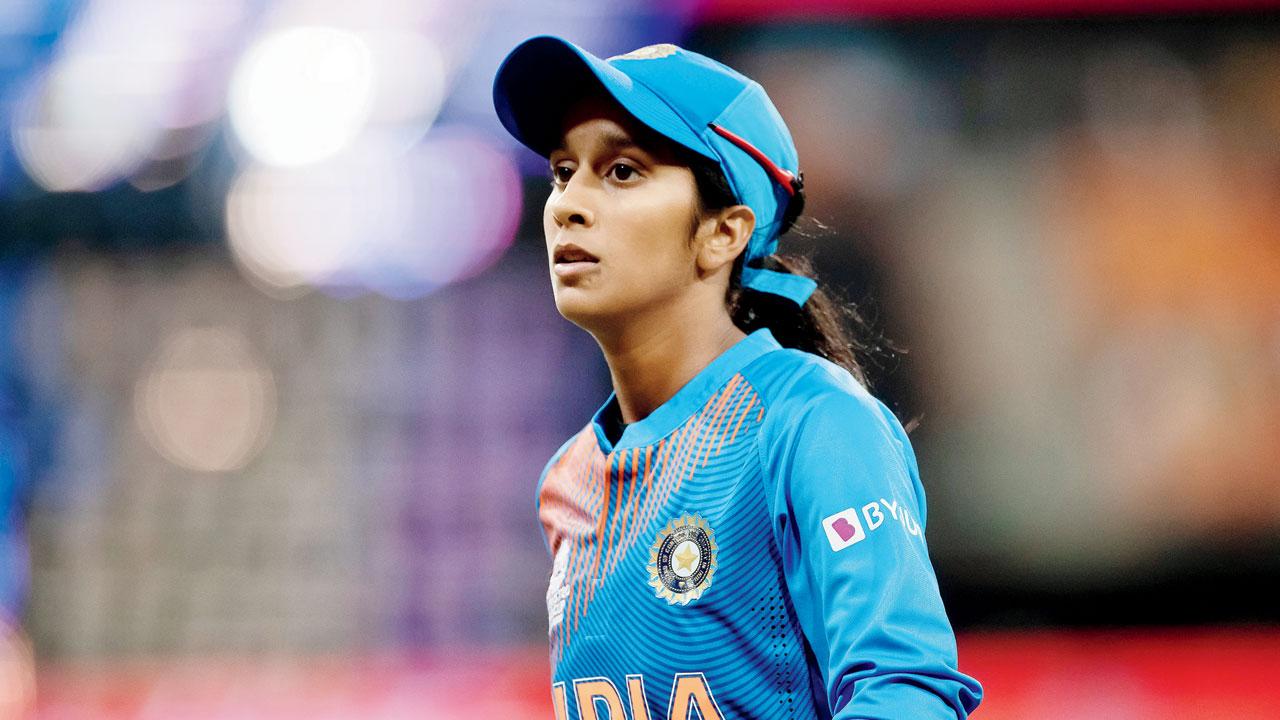 With the T20s all set to feature in the upcoming Commonwealth Games in Birmingham and also at the ICC Women’s T20 World Cup eight months away, India will look to begin their campaign on a high.

This will be the first international assignment for the Indian women since the disappointment at the 2022 Women’s World Cup. Notably, the Indian team, for the first time, will be without the legendary Mithali Raj, who hung up her boots earlier this month after an illustrious 23-year-old career.

Harmanpreet also backed talented all-rounder Jemimah Rodrigues, who was not included in the last ODI World Cup squad, but has now made a return to the side for the series against Sri Lanka. “Jemimah is truly an experienced player. She will definitely play a crucial role in the T20 series,” Harmanpreet said.

“If you look at Jemimah’s case, she always grabs whatever opportunities come her way. Similarly, it’s very important to keep talking to other players and find out the right combination for big-ticket events like the Commonwealth Games,” she remarked.

On the personal front, skipper Harmanpreet will be eyeing a milestone. The 33-year-old batter, who has amassed 2319 runs from 121 matches, needs another 46 runs to eclipse Mithali in the shortest format.

The spotlight will also be on vice-captain Smriti Mandhana, Harmanpreet and coach Ramesh Powar, who recorded a seven-match winning streak in the last T20 World Cup before India were knocked out in the semifinals by South Africa. Hosts Sri Lanka, on the other hand, will start the series on the back foot as they were recently whitewashed 0-3 by Pakistan in a T20 series.

However, the Indians will have to remain vigilant against the likes of Sri Lankan veterans Oshadi Ranasinghe and Chamari Athapaththu. The three-game T20 series will be followed by as many ODIs, scheduled to be played at Pallekele on July 1, 4 and 7. There is no clarity if the series would be broadcast live. However, as things stand, the first match will be shown live on Sri Lanka Cricket’s official YouTube channel.

This story has been sourced from a third party syndicated feed, agencies. Mid-day accepts no responsibility or liability for its dependability, trustworthiness, reliability and data of the text. Mid-day management/mid-day.com reserves the sole right to alter, delete or remove (without notice) the content in its absolute discretion for any reason whatsoever

Denial of responsibility! Rapidtelecast.com is an automatic aggregator around the global media. All the content are available free on Internet. We have just arranged it in one platform for educational purpose only. In each content, the hyperlink to the primary source is specified. All trademarks belong to their rightful owners, all materials to their authors. If you are the owner of the content and do not want us to publish your materials on our website, please contact us by email – [email protected]. The content will be deleted within 24 hours.
BCCI newsCommonwealthCricketCricket IndiaCricket Info IndiaCricket newsCricket News TodayCricket update
0
Share FacebookTwitterGoogle+ReddItWhatsAppPinterestEmail

4 injured as car crashes into tree in Wakefield

Speeding charge against Katie Price dropped as ‘no…