Model Leomie Anderson was first scouted when she was just 14, walking home from school in south London. At 17, Anderson was already walking for Marc Jacobs. Since then, she has built an impressive portfolio and even became the first Black British Victoria’s Secret Angel.

But despite all of her accolades and achievements and the fact that it’s 2021, Anderson’s career is still affected by her race.

A week ago, the model uploaded a video to her social media, revealing her experience at a runway show where the glam team was so ill-equipped to work with her skin tone and hair type that she had to do it herself.

First, a makeup artist applied a foundation that really didn’t fit the model and if that wasn’t enough, another artist failed to rectify it. Anderson explained she “felt ugly AF” and redid her own face in 10 minutes before stepping on the podium.

The recording also captured how her hair was roughly handled until a team of three hairstylists descended to dry and style it.

The experience left Anderson feeling that she “wanted to go home,” and she pleaded for fashion houses to hire more black hair and makeup artists so nobody would have to go through this again.

But despite her impressive resume and the fact that it’s 2021, her career is still affected by her race 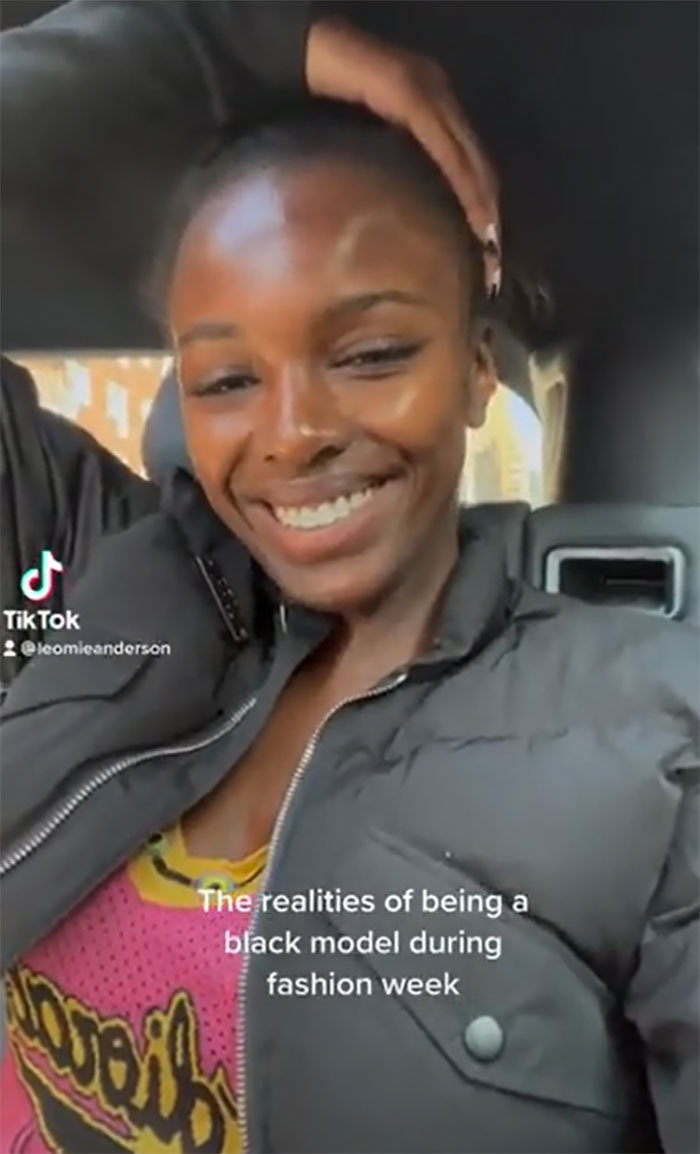 Recently, Anderson shared a video with her online followers to show that “being a black model is doing other people’s jobs and not being paid for the extra work” 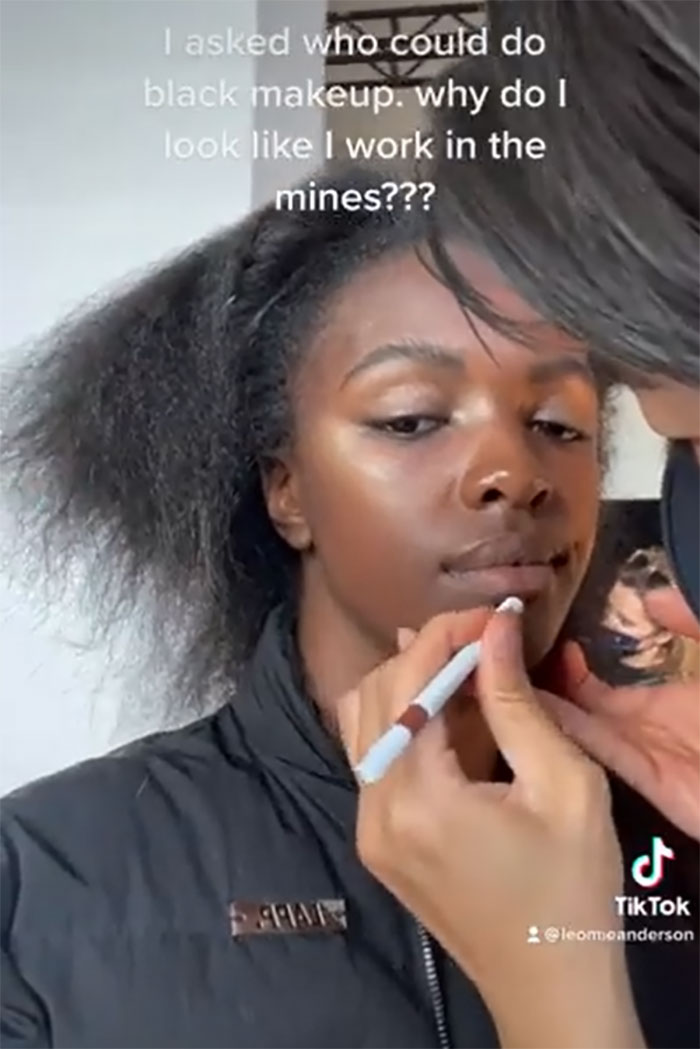 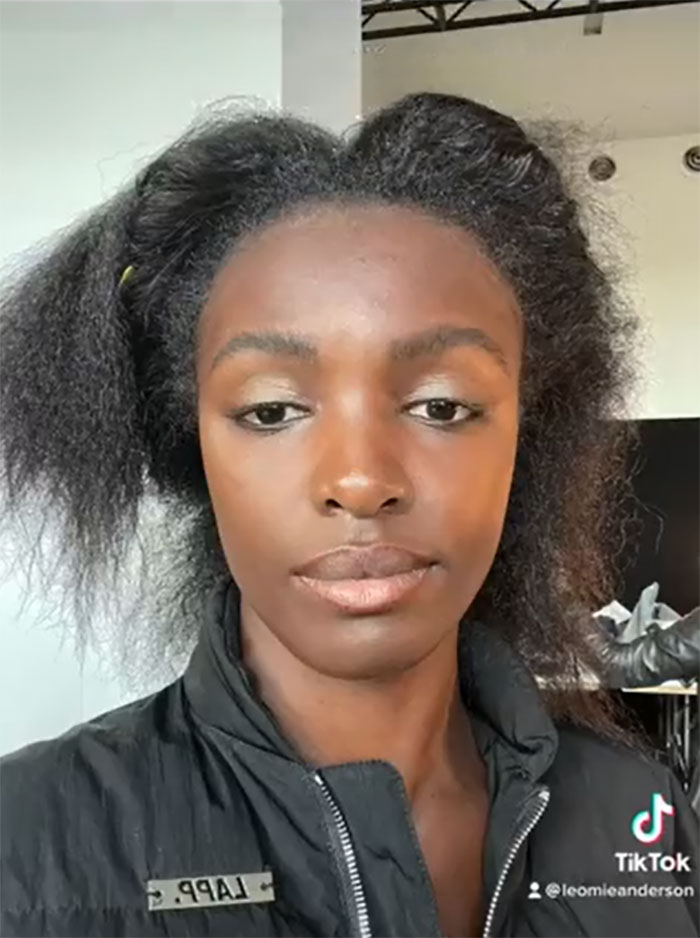 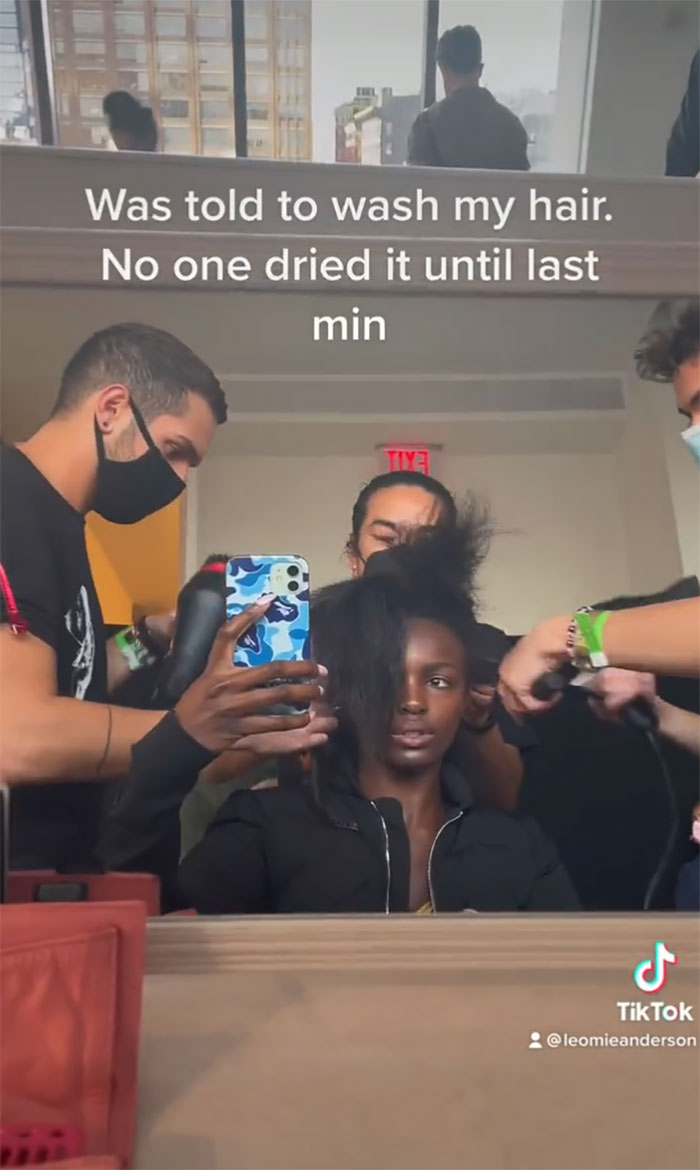 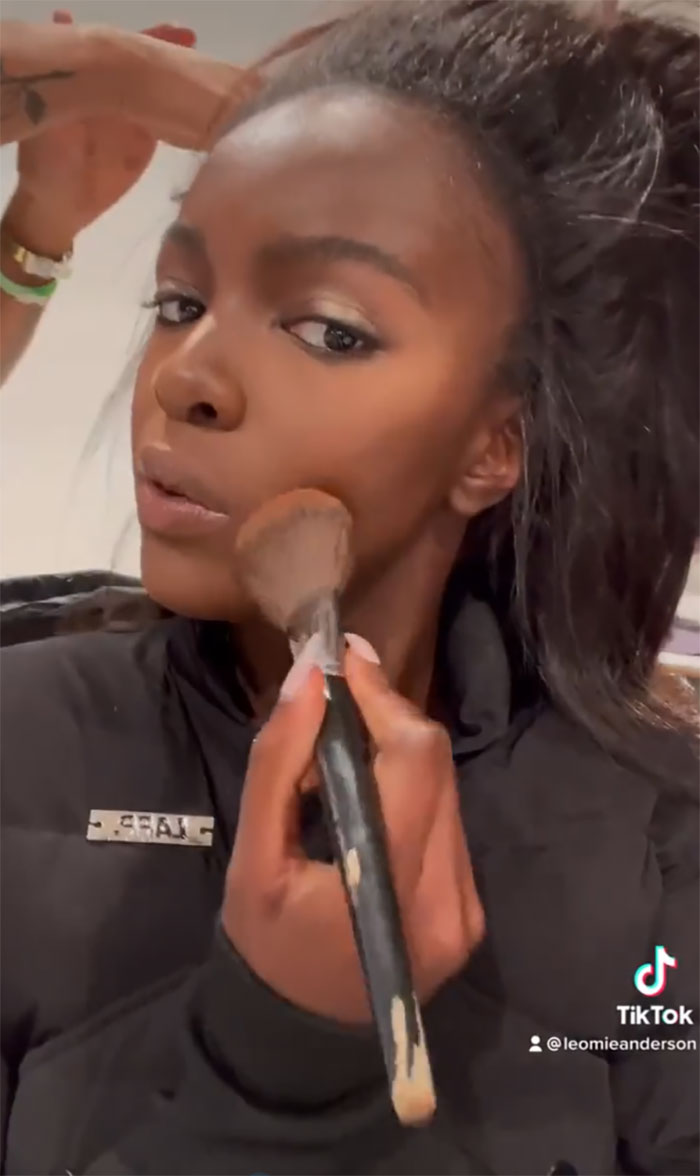 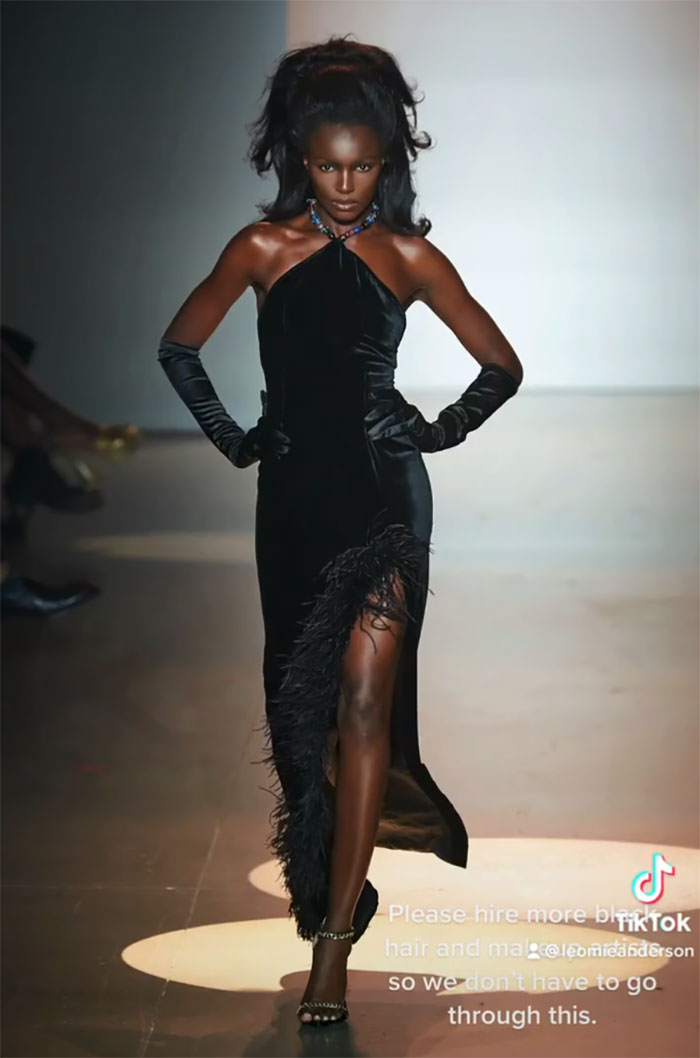 The whole ordeal reminded me of what model and filmmaker Adesuwa Aighewi shared with Vogue in a talk on racism and privilege in the industry.

“It’s funny how, like, there’s different realities as a model,” she said. ” Like, if you were not a black model, you just get to be a model, get to be sexy, get to be on yachts, get to do whatever it is that you wanna do, and be carefree. If you’re a black model, all of a sudden, you’re the pioneer for your race.”

Model Londone Myers shared a similar experience at Paris Fashion Week in 2017, and the hashtag #BlackModelsMatter created by model Ashley Chew routinely highlights what black models have to deal with in their line of work.

However, according to a diversity analysis by the Fashion Spot, last month’s New York Fashion Week Spring 2022 was the second-most-diverse season on record with 55.5% models of color. But even though the Christian Cowan runway show featured an array of models from different ethnicities and featuring various body types, the issues raised by Anderson make it obvious that there’s still room for improvement within the business.

And sadly, it isn’t an anomaly 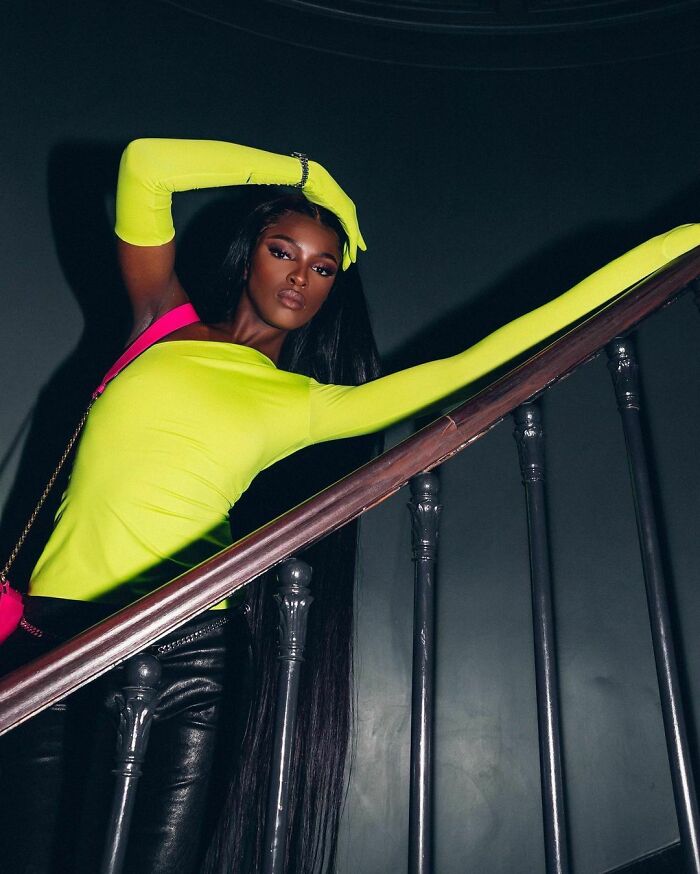 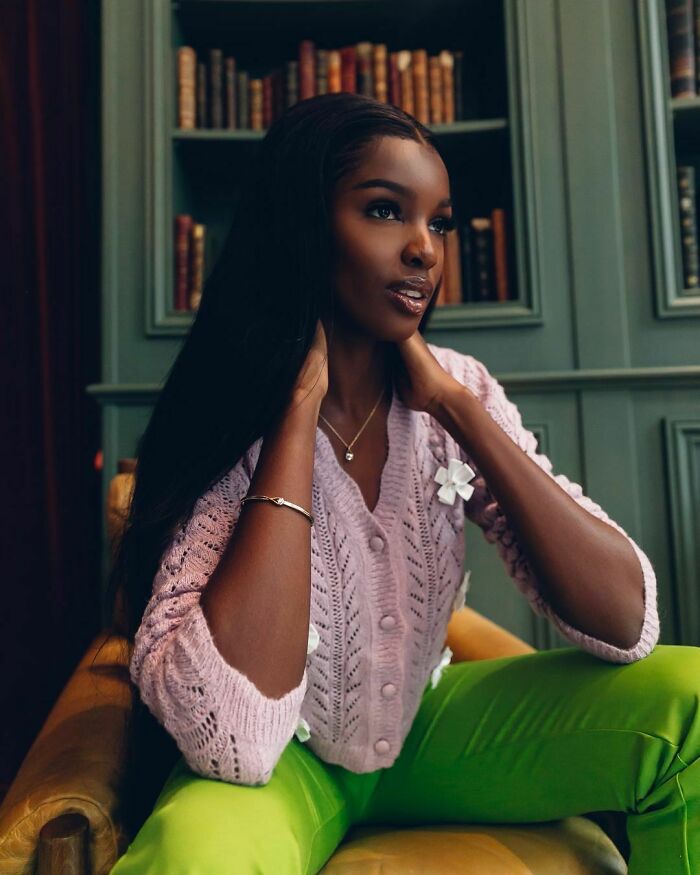 As others responded to it with more similar stories 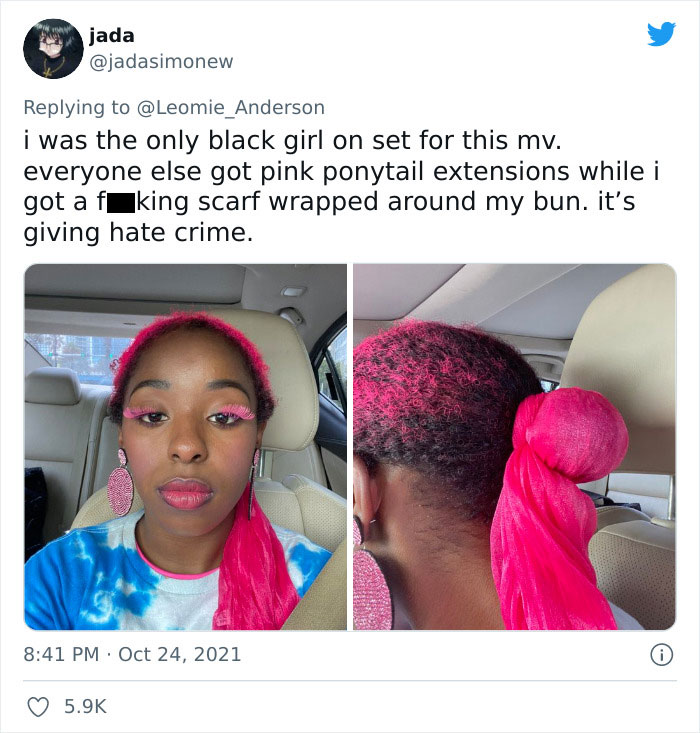 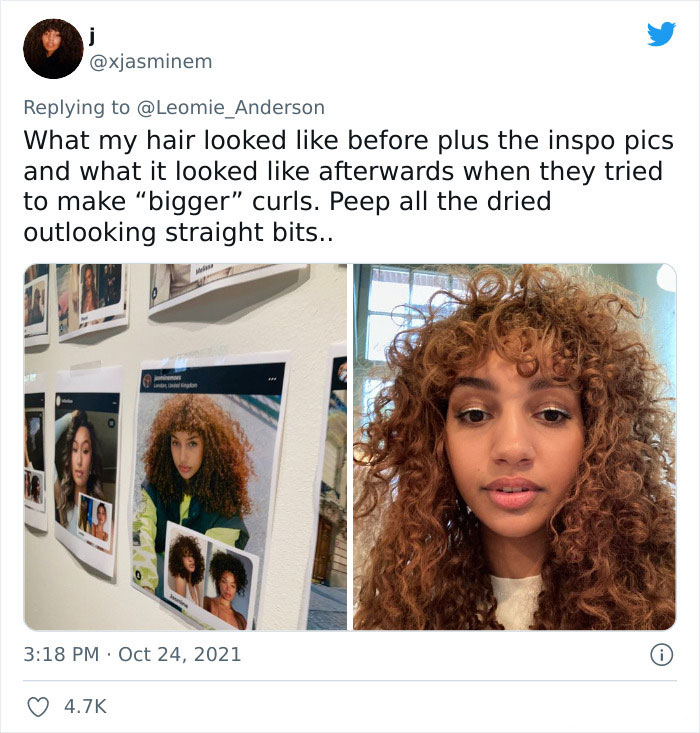 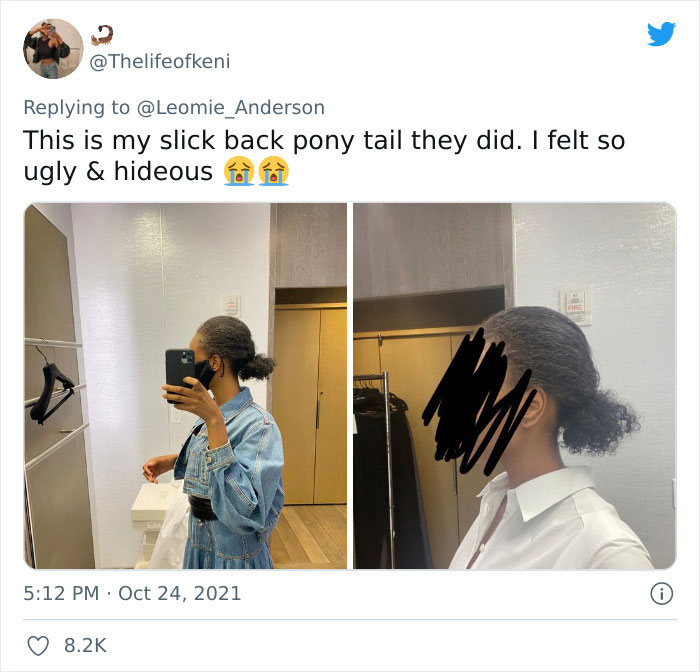 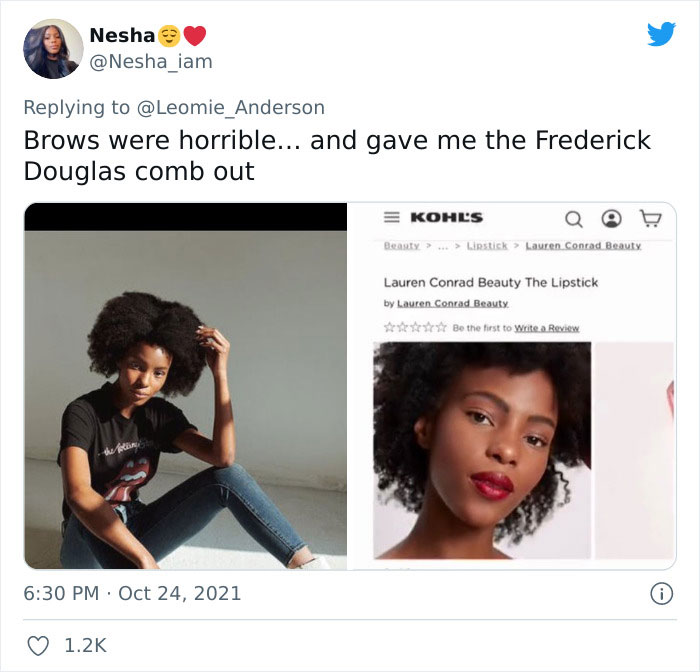 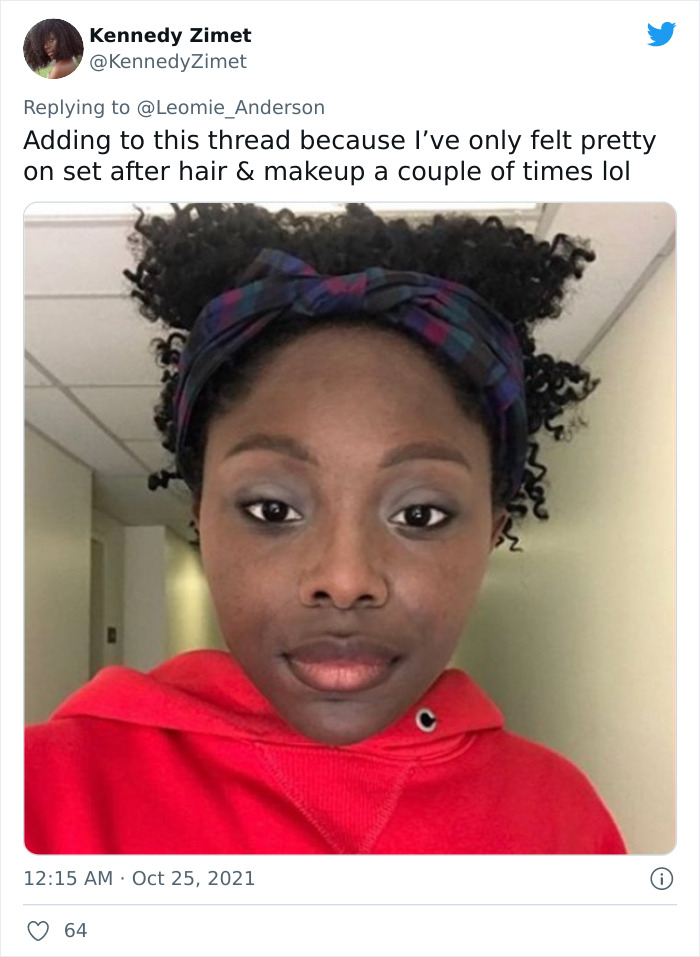 People think the fashion industry needs to do better 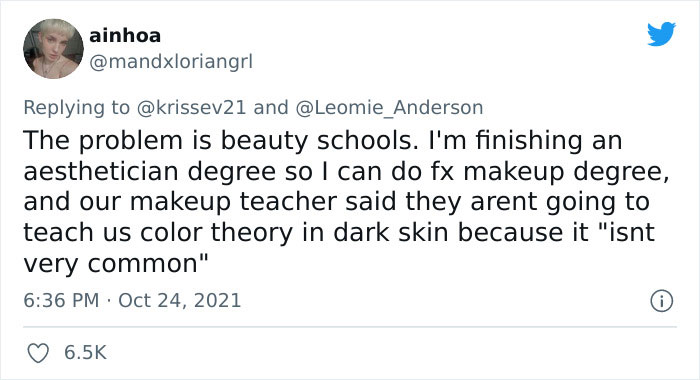 Denial of responsibility! Rapidtelecast.com is an automatic aggregator around the global media. All the content are available free on Internet. We have just arranged it in one platform for educational purpose only. In each content, the hyperlink to the primary source is specified. All trademarks belong to their rightful owners, all materials to their authors. If you are the owner of the content and do not want us to publish your materials on our website, please contact us by email – [email protected]. The content will be deleted within 24 hours.
artistsBlackFailedFashion newsFashion updatehairMakeupminutes
0
Share FacebookTwitterGoogle+ReddItWhatsAppPinterestEmail

Ananya Panday wraps the song shoot for Liger with Vijay Deverakonda; here’s whats next for her : Bollywood News – Bollywood Hungama

In Colorado mountain towns, where affordable housing is…

MultiVersus is getting an arcade mode